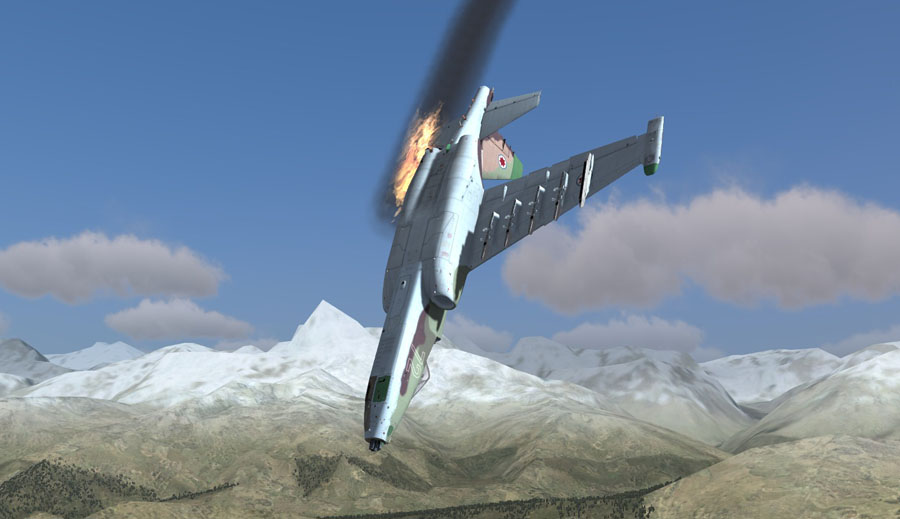 .
There’s a lot to be said. Palmeiras’ obligation last Sunday was to dominate Ituano just like Bragantino were dominated three days before, reinforcing the tremendous gap between the two teams in terms of tradition, supporter base, national and international projection and, not least, payroll. True that Ituano sported and still sport the best defence so far in the tournament, with only 10 goals suffered in, now, 17 games, but that’s a mere detail: Palmeiras, playing at second home Pacaembu and before a 31.000 head strong crowd had nothing but an obligation to fulfil: beat Ituano to face Santos in the Paulistão finals.

It’s in the nature of obligations to occasionally turn into nightmares. And looking closely, Palmeiras’ undeniable superiority started to deteriorate already against Bragantino, with the referee, as so often, turning a blind eye to the over-physical gameplay commonly adopted by less technical teams. Especially Valdivia was targeted, his right ankle so swollen after the game against Bragantino, Palmeiras’ medic vetoed him from the starting eleven against Ituano. And Ituano followed the script laid out days before: Alan Kardec received a challenge from behind and went down, the Ituano aggressor not even seeing the yellow. Two offensive key players out against the best defence of the championship. Not good.

In addition, Kleina’s choices for the starting eleven and bench were questionable. Tiago Alves was dislocated from his position as centre-back to the right, leaving everyone wondering why Bruninho wasn’t even on the bench. With Kardec’s exit, Vinícius came on, proving once again he adds nothing to the squad. Wesley looked like he was enjoying a walk in the park, while Leandro repeated his lousy performance of previous games.

Palmeiras were nevertheless clearly superior, were in possession of the ball for most of the time and created several opportunities. As time went by, with the ref allowing for the over-physical style to prevail, our players started to show both frustration and nervousness, looking for quick solutions and missing simple passes. Ituano on the other hand maintained their posture, firmly executing the gameplan set out in the first minute: dragging out the status quo all the way to a penalty shootout. Fate wanted differently and reworded Ituano with the one goal close to the final whistle, formally dictating Kleina’s 100th game for Palmeiras a tragedy.

Previous years, the defeat would throw Palmeiras heads first into a bottomless pit. As Gian Oddi at ESPN insightfully wrote a few days back: for those inside the club who feed on the frustration and passion of many, the worse Palmeiras perform, the better for their sordid political ambitions. If crashing out of the Paulistão jeopardises the continuation of the silent and ungrateful revolution currently taking place at Palmeiras, Oddi argues that throwing away the chances to the Paulistão title would be the last of the club’s problems. He’s absolutely right.

All this while remembering that Corinthians didn’t even make it to the knockout phase and that São Paulo FC were kicked out already in the quarter-finals by mighty [sic] Penapolense (who were beating Santos in the other semi-finals with 30 minutes to the final whistle). There’s room for many in the rocky boat.

Page turned. Palmeiras now have an eminent task ahead: eliminate Vilhena from the Brazil Cup this coming Wednesday. A draw is enough, as Palmeiras won the away game 0-1.

After that, all efforts should be put into releasing Alan Kardec from his contract with Benfica. And either sign a new contract with Wesley or sell him. The debts from his purchase during the previous administration is reportedly what’s holding back the signing of a Master sponsor (which would be the governmental bank “Caixa Econômica Federal“, or just “Caixa” for short).

In parallel, time for some soul-searching. Maintaining Kleina is crucial; we needn’t be shown once more that hotshot coaches fail as everybody else have failed at Palmeiras recently. Kleina and the directors need to re-evaluate the squad, dismiss a few players and find options on the market for key positions, especially a top forward and a right-back. It’s all about hard work, entering the Brazilian Championship in mid April in the right mindset.

We’ll be fine. Accidents happen. Although they have been happening more frequently than we would wish at Palmeiras.

Short on the game against Vilhena: Palmeiras have no less than eight players in the medical department: Wendel, França, Fernando Prass, Valdivia, Alan Kardec, Bruno César and Juninho. Possibly also Wesley. Thus, Palmeiras tomorrow will look very different. Not that Vilhena should stand a fighting chance. But hey, what was that again on the topic of “obligations”?