Palmeiras were rock solid before the Copa América break. Needless to say, chances of further improvement were smaller than of decline. And although decline is a strong word, Palmeiras did certainly not improve during the break. Against Internacional, in the first leg of the Brazil Cup, Palmeiras dominated the action but irresponsibly blew chances to leave the Allianz Parque with a much more comfortable score. Then, last weekend’s Brasileirão derby against São Paulo FC, where a fluke goal saved Palmeiras from defeat. Yesterday, in the Brazil Cup return game, only Inter came on the pitch, Palmeiras completely lacking that drive so fundamentally important in the decisive moments of a knockout tournament. 1-0 at fulltime, the penalty shootout confirming Inter’s spot in the semi-finals. 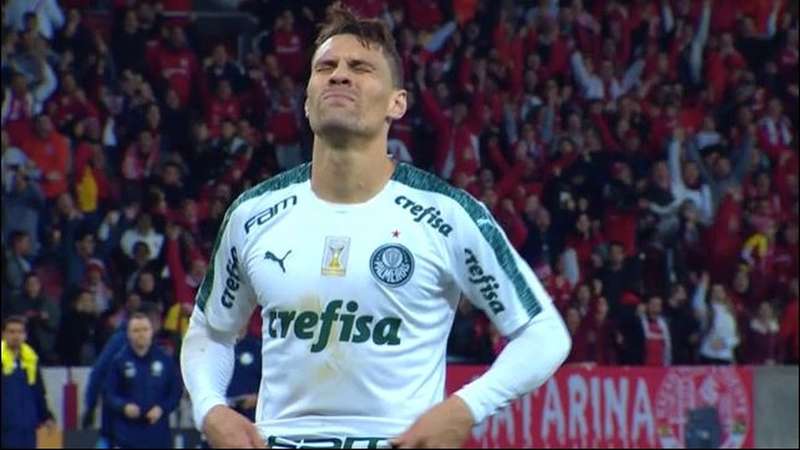 Several players are not delivering and some, like Moisés, look like they peaked last year and might never reach similar levels again. And Felipão…. We know the man, his style, his convictions… He will not change. Nevertheless, it is frustrating to watch his refusal to press the “f*uck it” button once in a while, sending the team forward in an all-or-nothing blitz.

Hopefully there are lessons to be learnt for Palmeiras ahead of next week’s Libertadores games. On Saturday, Ceará away, before heading to Argentina and the first leg against Godoy Cruz.