It’s been some time since we last had a “Sonar pings”. Not since August of last year, actually. Well, the number of recent events surely justifies one.

Two players are expected to join Palmeiras within days. First on the list – the 20th reinforcement for the season – is Chilean playmaker Francisco Arancibia. The midfielder is only 18 year old, but has been called up to almost every youth national squad in his short career. Arancibia spent last week with the Chilean national squad, preparing for today’s friendly against Brazil in London (1-0 Brazil). Next week he’ll get on a plane and join Palmeiras on an 18 months loan, with an option to buy fixed at US$ 600.000. Arancibia will initially train and play with Palmeiras’ U20 squad, but is expected to work his way up in due time.

The eminent arrival of Arancibia has been known for some time, which couldn’t be said for upcoming reinforcement number two. The chronology of events in three sentences: on Friday morning, Palmeiras’ left-defender João Paulo tears ankle ligaments during a training session. On Saturday morning, left-defender Egídio – Brazilian champion with Cruzeiro 2013-2014 seasons – is released from his contract with Ukrainian club F.C. Dinipro due to unpaged wages. On Saturday night, Mattos announces that Egídio is expected in São Paulo on Monday to undergo medical exams and sign a three-year agreement with Palmeiras. Massive.

Mattos understands the importance of having a squad strong enough to withstand the above-average quantities of injuries in Brazilian football: an exaggerated number of games and sometimes poor pitch quality take their toll. Then there’s the occasional calling up for national squads – Valdivia was serving Chile just now and this week João Pedro was called up for the Olympic squad and Gabriel Jesus for the U20 national squad. Not much to complain about: in the end, of course we want Palmeiras players to become notorious worldwide. Even if it means, like in Gabriel Jesus’ case, that he will miss the quarter and semi-final stages of the São Paulo championship.

Speaking of the Paulista: Palmeiras are mathematically through to the knockout stage, where the top eight battle it out. Results from the two remaining rounds will define home advantage. This year’s edition of the Paulista has an insane design, where all teams face each other, with the top two from each group going through. As you can see from the tables below (courtesy of @palmeirenses_), distortions are guaranteed: currently, Audax total 19 points and are out, while Capivariano with 12 points are in. Tonight, Palmeiras play Red Bull Brasil, away.
. 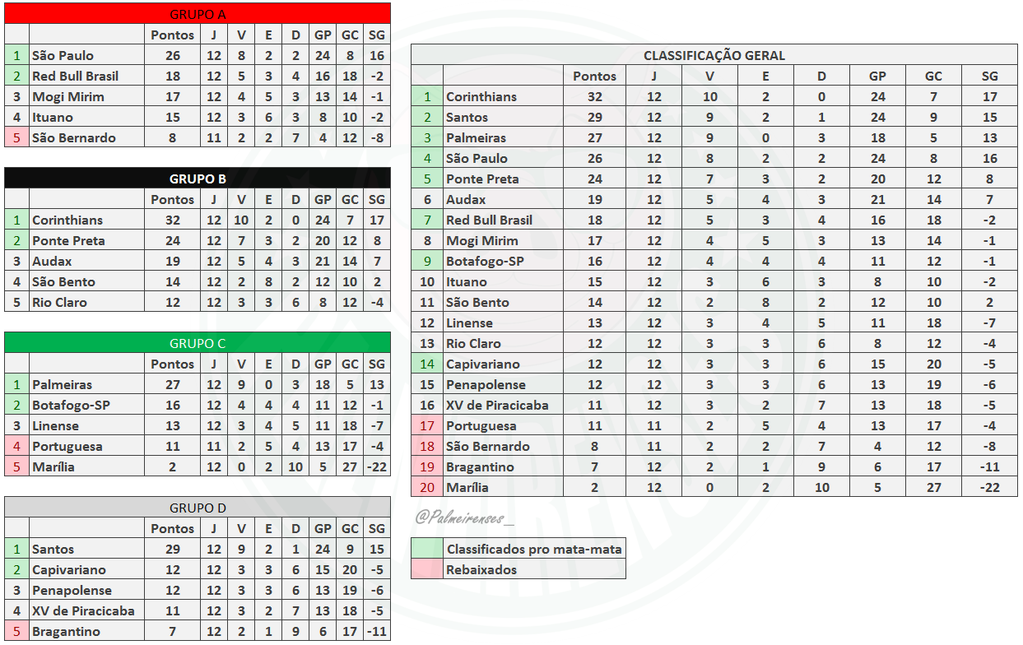 .
The week has been dominated by last Wednesday’s derby against São Paulo. Robinho was indeed graced with a plaque by Palmeiras president Nobre for the outstanding goal. Paleirenses can’t stop smiling. The excellent result against “the enemy” is one thing, but the joke being on Rogério Ceni… It doesn’t get much better than this.
. 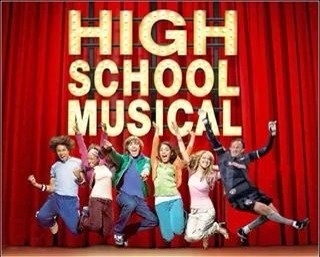 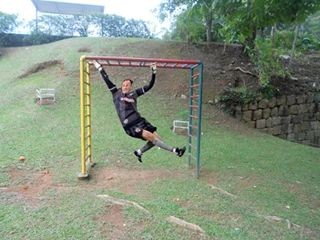 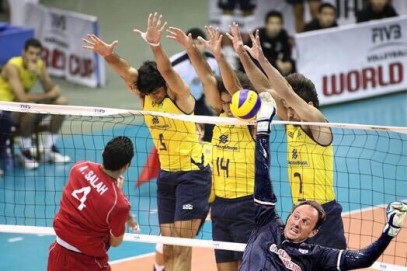 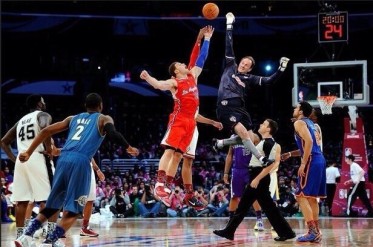 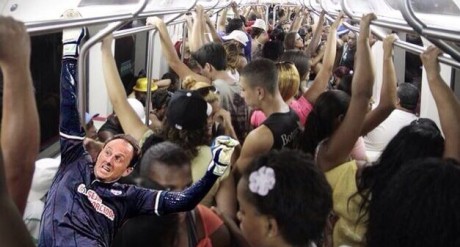 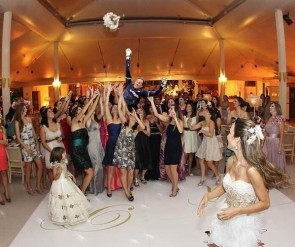 We had two new features at the Allianz Parque this week. The “Pig Tunnel” is an inflatable structure from which the players emerge onto the pitch in true NFL style. Not only does it look good: the tunnel is used for branding, increasing visibility of Palmeiras’ sponsors. Palmeiras that already have the most valuable jersey of all Brazilian clubs in 2015: US$ 15,5 million (R$ 50 million).
. 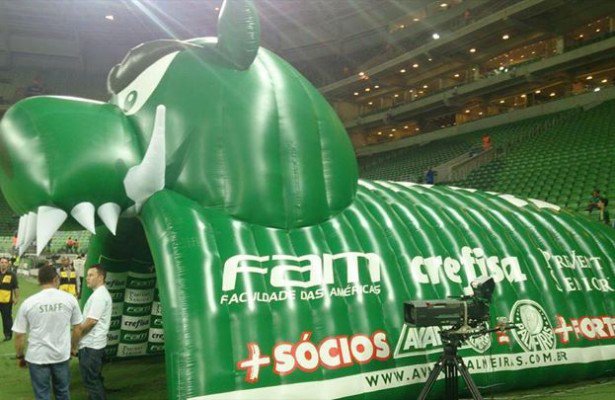 .
The second feature was the presence of Food Trucks, increasing the options for hungry supporters. One of the trucks was a pasta truck, the other a “Viking Truck”, featuring among other things a smoked salmon sandwich. Yours truly being the only legit viking palmeirense around, beats me why the stadium administrators didn’t call me up for extensive test tasting: it’s a tough job but someone’s gotta do it.

All while TV Palmeiras, as first non-European team, closes in on the 300.000 subscribers mark.