.
We should be used by now. It’s nevertheless astonishing. Especially for those who use “Anything Palmeiras” as their primary source of info. Updates have indeed been less frequent than normal due to external factors (renovation of apartment is trotting along fine albeit at more than twice the expense and time estimated, thank you very much), making it even harder to understand how blue skies turn into thunderstorms overnight. But that’s Palmeiras. And we are, again, in a thunderstorm.

Losing to Atlético – currently fourth in the Brasileirão and on a roll – is nothing chocking in itself. But yesterday’s elimination was a disgrace. The apathy contaminated the whole squad, save one or two exceptions. Coach Kleina showed no signs of being remotely able to turn things around: not tactically and certainly not emotionally.

Is Kleina’s job on the line? Possibly. Palmeiras’ players have not shown the same dedication, the same spark present during most of the first semester. Last few rounds in the Brasileirão have been carbon copies: suffer the goal then react and turn the tables in the end of the second half. Thrilling, but not solid nor desirable. And against stronger opposition, unviable, as seen yesterday. President Nobre was not at all pleased. At the press conference following the game, he did not guarantee Kleina’s stay, but also said that answers would be demanded and solutions sought out behind closed doors and when things had cooled down a bit.
.


.
In the turmoil of frustration, a normally reliable sports journalist this morning informed that centre-back Vilson – one of the team’s highlights this year but yet another to perform extremely badly against Atlético – was yesterday sold to German club Stuttgart. Come again? Negotiate an important player hours before a crucial game? The piece of news, if confirmed, puts Nobre and CEO Brunoro right in the crosshairs. Explanations with solid arguments, gentlemen: nothing less will suffice.

Leaving yesterday’s events, a few other bits and pieces:

# Left-back Gerley last week left for fourth (!) division team Juventude, on loan, until the end of the year. Too bad he’s not leaving for good. 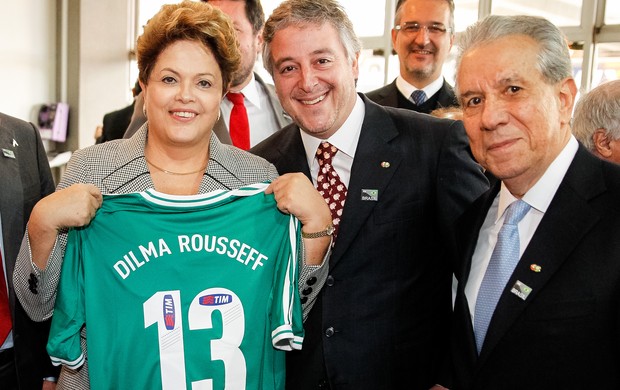