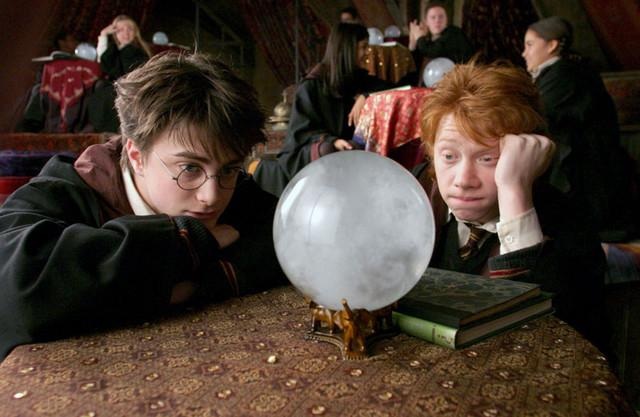 A few new players have been signed, but not yet announced. Some have left or are packing their bags: Vilson, André Luiz, Márcio Araújo, Ronny Amaro, Rondinelly, Ananias, Fernandinho, Bruno and Leo Gago are all considered goners. Some players are returning from loans, most notably Patrick Vieira, João Denoni and Luiz Gustavo. Considering that Palmeiras U20 reached the finals in the Copa do Brasil less than two weeks ago (lost to Internacional), while the U17 won an international tournament, there is room for optimism on the horizon.

Silence is, supposedly, golden. But not all silence. The Nobre administration has not been able to strike a balance between the level of secrecy needed for optimal performance and the openness needed to please supporters near and far: the most blatant example being the Hernán Barcos transfer to Grêmio at the beginning of the season – a deal badly executed and very poorly disclosed to the public.

Early in 2013, hopes were high as winds of change carried promises. Months went by. And the year certainly ends in an anticlimax.