Bedtime stories put the innocent to sleep. Then there are stories that leave you awake for long hours, have you thinking “how on earth is this allowed to go on?”.

We’ve been through parts of it before. Remember, connecting the dots? Well, fool if you think it’s over.

The Federal Government is discretely preparing a new so called “temporary measure”: a law with a short expire date (although it can be renewed), that takes effect immediately and doesn’t pass through Congress. The law in question cancels 90% of Brazilian football club’s federal debts; these are mainly composed of employers’ fees, contributions to the pension system, that sort of things.

The proposal to create this temporary measure was presented by a member of the same party as former president Luiz Ignácio Lula da Silva, who is not only an outspoken and hardcore corintiano, but also one of the mentors behind the Itaqueirão stunt.
. 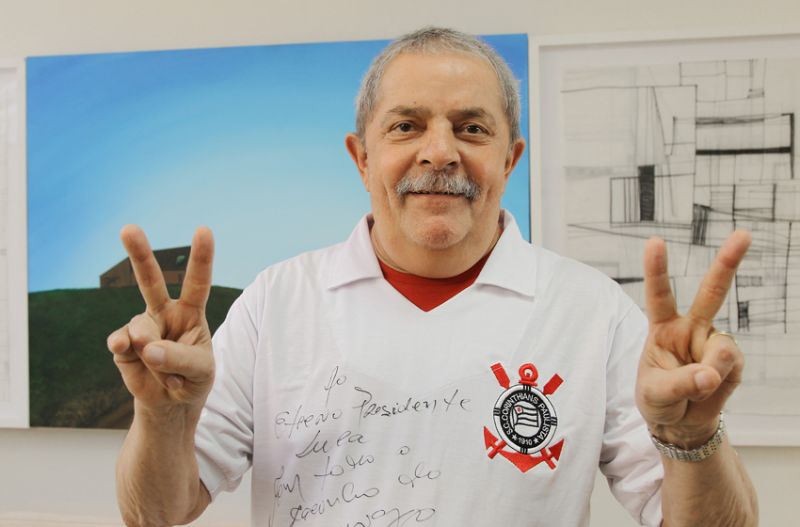 .
It’s bad enough that irresponsible management leads to “awards” in terms of tax breaks, depriving society of revenues. But that’s only half the story. Not all clubs are in debt. And among those that are, differences are striking. Which club is in the deepest pit? Corinthians, by a mile, closing in on the US$ 65 million mark as these lines are being written.

According to Luís Fernando Tredinnick, weekly columnist at the 3VV website, Corinthians’ debt with the Federal Government doubled between 2010 and 2011, then almost doubled again in 2012. No other club shows a similar pattern. Forgive us for asking, but what kind of information did Corinthians have that no other club had?

On top of this, the Caixa Econômica Federal, one of the Government’s most important financial institutions, recently closed a US$ 15 million-a-year sponsorship deal with Corinthians.