.
Touches of cruelty. Sadism, even. Palmeiras vs. Fluminense was a good game, practically on equal terms, and little reflected that one side are desperately struggling against relegation while the other are the protagonists of the best campaign in the history of Brazilian national championships.

Both teams altered between great and less great moments in the first half, but Fluminense got a grip on things in the final 10 minutes and I remember muttering to myself “ride it out into halftime, just ride it out”. They didn’t. A difficult save from Bruno bounced back to a solitary Fred who netted after the ball having touched both Román and Bruno on the way in: a quite unlucky last sequence of the first half.

The jinx remained with us into the second half: at eight minutes Fred crossed the ball and an intercepting Maurício Ramos deflected it into his own goal.

Quick replies from Barcos and Patrick Vieira – first from a corner and then from a perfectly curved free-kick taken by Correa to the advancing midfielder – and within 15 minutes the scorecard was even. Palmeirenses all over the world started believing , and it nearly happened twice with Maurício Ramos: a header just over the crossbar and a point-blank shot with former Palmeiras keeper Diego Cavalieri operating a miracle.

Then, it fell apart. Kleina had already made his three substitutions as Patrick Vieira strained his left ankle, Correa started to feel muscle cramps and João Denoni dislocated his shoulder. Fluminense wouldn’t miss out on the opportunity and Fred (who else?) closed the scorecard at 42 minutes to become Brazilian National Champions 2012 with three rounds to go. Impressive. But also rather sad (both for Palmeiras and for the sensation of celebration in a virtually empty stadium – see picture at the head of this post).
.


.
Palmeiras’ road to salvation consists of three mandatory victories: Flamengo (away), Atlético Goianense (home), Santos (away). In addition, Palmeiras need to pass at least two out of three teams ahead in the tables: Portuguesa (playing Grêmio at home, Internacional away and Ponte Preta at home); Bahia (playing Ponte Preta at home, Náutico at home and Atlético Goianense away); and Sport (playing Botafogo at home, Fluminense at home and Náutico away). In order for this to happen, Portuguesa and Bahia are allowed a maximum two draws each. Sport are allowed a win and a draw.

On paper, Bahia have the easier path and must be considered favourite to avoid relegation, while both Portuguesa and Sport might fall short of accumulating a sufficient number of points to steer clear solely on their own merits.

The million dollar question: can Palmeiras pull three rabbits out of the hat?
. 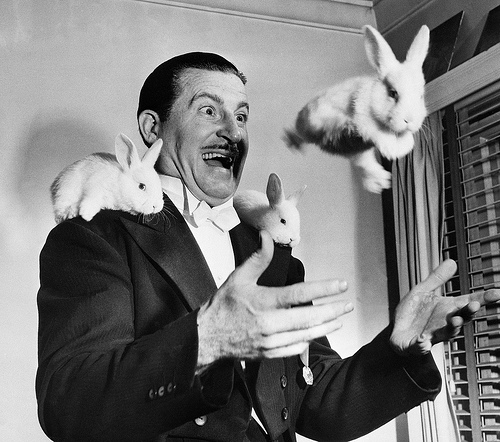