The World Cup break always provokes reshuffling effects, Palmeiras being no exception. The Verdão have accepted a €10 million offer from Al Ahram Pyramids FC for winger Keno. The 28-year-old arrived at Palmeiras in 2017 after an excellent year in the second-division playing for Santa Cruz. Keno totals 89 games for Palmeiras, having scored 19 goals. Despite easily entering the top three on the list of the best Palmeiras players in the first half of 2018, the offer was too good to refuse. Thank you and the best of luck in your future endeavors, Keno!

As we say good-bye to Keno, we welcome Nicolas Freire, an Argentinian centre-defender. The 24-year-old joins Palmeiras on a one-year loan, with an option to buy. Freire, left-footed, belongs to Manchester City, but has this year played for Dutch side PEC Zwolle. A very low-key, under-the-radar and therefor interesting move there by Director of Football Alexandre Mattos.
. 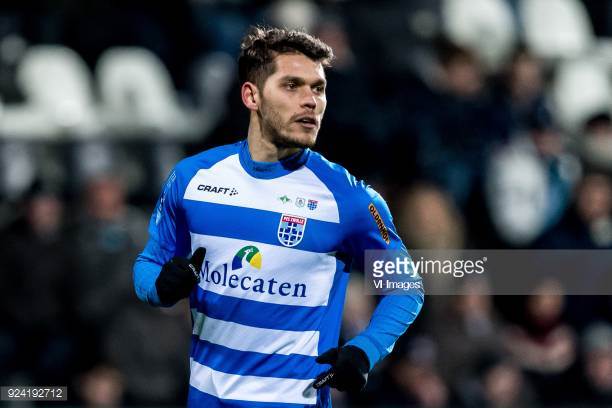 .
There are two other players arriving at, or rather returning to, Palmeiras:

Offensive midfielder Vitinho spent a fruitful year and a half at Barcelona and should return more mature and experienced. The Catalan club showed interest in prolonging his stay but not in purchasing at this point, at which Palmeiras opted for reeling him back.
. 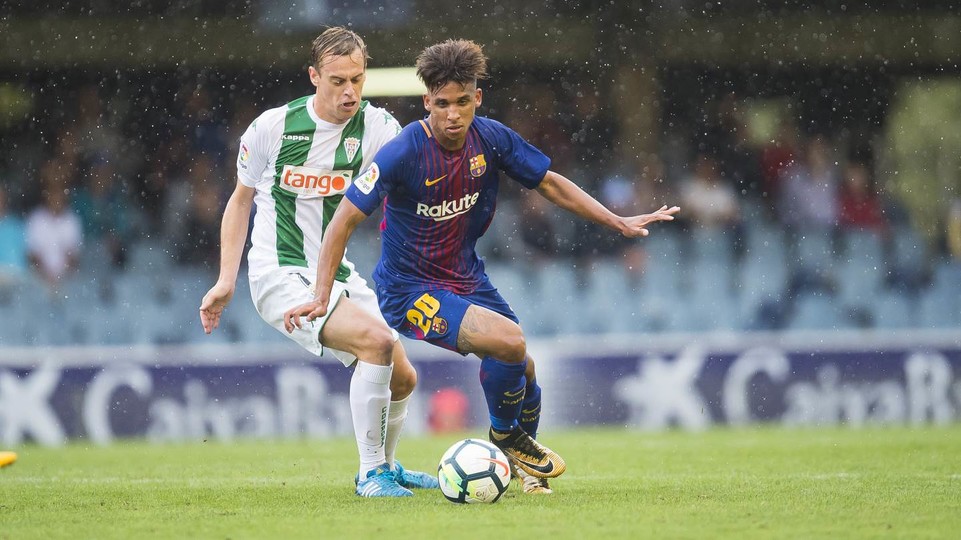 .
And then, Gustavo Scarpa. Yes, correct. After 101 days denied the right to work, to train, to play for Palmeiras, the Supreme Labour Tribunal (remember the case here) granted the midfielder his habeas corpus, releasing him from his contract with Fluminense. The player returns to return to Palmeiras within a day or two and is expected to travel with the group on their mini-tour through Central America.
.

.
Yesterday, Monday 25th, the squad returned to the Academia de Futebol, players being submitted to a few test after the 11-day break. In the following days they will have a few training sessions before on Thursday flying out to initiate a sequence of friendly games in Central America. The mini-tour includes two games in Panamá (Deportivo Árabe Unido on June 30 and Independiente Medellin on July 4) and one in Costa Rica (Liga Alajuelense on July 8). All three games will be shown on the SporTV cable channel.

Palmeiras’ next official commitment is on July 19, against Santos at the Pacaembu Stadium, for the Brazilian Championship.