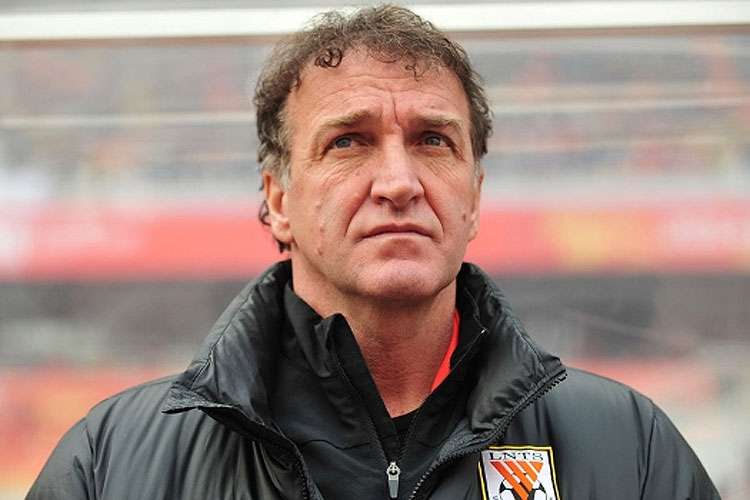 .
The short wait is over, green smoke already puffing out of the chimney. Alexis Stival, by everyone known as Cuca, is, as expected, Palmeiras’ new coach. Saturday night the last details were settled (salary levels for Cuca’s assisting coach/brother Cuquinha and performance analysist Eudes Pedro dos Santos) and the contract is being drafted up for signing. On Monday, the 52-year-old from Curitiba will be officially announced and assume command, leading Palmeiras against Nacional in Montevideo on Thursday.

The contract runs only until end of 2016, but this does not relate to lacking confidence in Cuca, but rather to Palmeiras president Paulo Nobre’s ending mandate.

After winning the 2013 Libertadores Cup with Atlético Mineiro, Cuca spend a couple of years at Shandong Luneng, China. Having played for Palmeiras as a midfielder in 1992, it’s no secret Cuca has been nourishing a desire to return to the club. Last year, he was on the shortlist to replace Oswaldo de Oliveira, but Marcelo Oliveira got the job. By the end of the year, Marcelo struggling, Cuca name was again discussed backstage at Palmeiras, but the Brazil Cup title gave Marcelo a few more months.

In Cuca, Palmeiras has a passionate, dedicated and skilled coach. Let us hope all these qualities shine through, and fast, as he gets his hands on the squad.