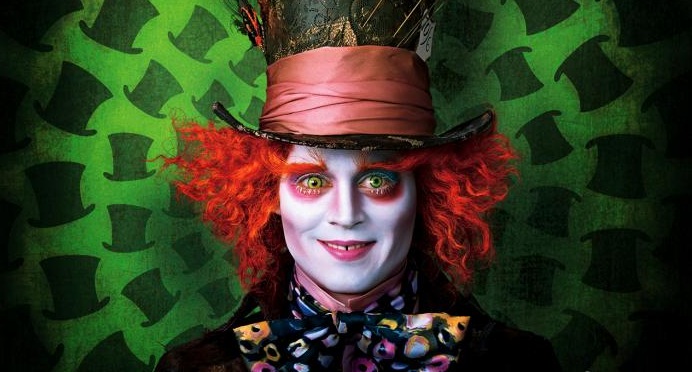 .
It’s called a “chapéu” in Brazil, a “hat”: the art of flicking the ball over an opponent’s head in a manner that normally looks – and certainly feels – rather humiliating for the latter. Mention the chapéu to any Palmeiras supporter and he will most likely recollect Alex de Souza’s little masterpiece against SPFC in 2002 (below).
.


.
Now, a chapéu can also be performed off the pitch, in any circumstance in life, denominating a surprising turn of events with an unexpected victory or achievement. Sunday morning, Palmeiras were the protagonist behind one of the most impacting chapéus in recent times, officially announcing the signing of forward Dudu.

Eduardo Perira Rodrigues – known as Dudu – is a 23-year-old forward who started his career at Cruzeiro before, still a teenager, transferring to Ukrainian side Dynamo Kiev. He has played two caps for Brazil, in addition to seven caps at U20 level. Last season he was back in Brazil, on loan to Grêmio, and everybody expected him to transfer to either SPFC or Corinthians this season, as both clubs radiated their optimism in closing the deal – Corinthians even semi-officially advertising him and including him on the list of players bound for the USA for a number of pre-season friendly games.

São Paulo FC or Corinthians, Corinthians of São Paulo FC? While the two battled it out, Palmeiras’ football manager Alexandro Mattos made a few calls and rapidly closed the deal. For 100% of Dudu’s federative and economic rights, Palmeiras will pay Dynamo approximately US$ 7 million in two instalments. The player’s salaries will match Valdivia’s: some US$ 130 per month.

Dudu is a quality player. Very fast, he likes to burst down the left flank, steal the ball, set up counter-attacks. Technically and tactically, for Palmeiras, is he worth the US$ 7 million and the high salary? Time will tell. One thing’s for sure: in terms of recovering the self esteem of palmeirenses, Dudu came cheap. The chapéu, actually the DOUBLE chapéu that Palmeiras pulled off, was a surgical operation bearing all the characteristics of Mattos: quick, convincing, efficient. Believe me when I say Palmeiras supporters were smiling from ear to ear all Sunday afternoon.

But Mattos is not resting on the trigger: today Palmeiras announced two more players, the tenth and eleventh, respectively:

Rafael Marques: to be honest, there are only moderate expectations in regard to the arrival of the 31-year-old centre-forward, but as he comes on a loan until the end of the year, no harm done. It was actually coach Oswaldo who requested him, them both recently having worked together at Botafogo. Starting his career at Campinas, Rafael has been around quite a bit, playing predominantly at smaller clubs in the state of São Paulo, with a brief session in-between at Palmeiras in 2004. He later transferred to Turkey, where he played for two different clubs, before playing three seasons for Japanese Omiya Ardija. After that he had his 2012-2013 Botafogo spell, before another international transfer, this time to Chinese Henan Jianye. Enough?

Robinho: the so far most dragged out negotiations were finally concluded today as Coritiba accepted Palmeiras fourth offer, receiving the equivalent of US$ 900.000 for 50% of the 27-year-old playmaker’s economic rights. In addition to the money, Palmeiras lend Coritiba midfielder Mazinho (one year loan, salaries paid by Palmeiras) and two other players of Coritiba’s choice (out of a restricted list, of course, and these two also on loan with salaries paid by Palmeiras).

Robinho had a very good 2014 at Coritiba. He is well known for his precise passes, and comes with recommendations from master chapeleiro Alex de Souza himself (they played together at Coritiba): “here he played well, my friend. good player, helped out a lot here in the last years”, Alex messaged me on twitter. In the end, Robinho’s desire to play for Palmeiras was a determining factor in the negotiations.
.

.
Fool if you think it’s over. Paulo Nobre has indicated there’s room for additional signing, and Mattos is on it. Already tomorrow, Palmeiras are expected to announce the signing of forward Jonathan Cafu, from Ponte Preta. Palmeiras are purchasing 25% of the 23-year-old’s economic rights, and rumours have it the contract has a duration of three years.

In addition, expectations are VERY high for a positive disclosure with 28-year-old defensive midfielder Arouca. Palmeiras and the player are in agreement and were conducting negotiations with Santos, but Santos started making tough demands, before suddenly announcing Arouca would either remain at Santos or transfer to a foreign club. Arouca finally had enough and last Friday filed a lawsuit against Santos, demanding a release from his contract due to a breach in regard to salaries: Santos owe Arouca and many other players in the squad three months of salaries – by law, enough for them to be released from their contracts. And in cases like these, the Brazilian justice system works fast and “always” in favour of the employee. Arouca should be free to sign a new contract by the end of the week. Great signing, if everything goes according to plan.

Finishing things off, a short note on forward Leandro, our number 38, who was out during the last month of the previous season due to pains in his left foot. During the pre-season, pains quickly returned and the solution was surgery. He should be leaving the hospital tomorrow but can only be expected back on the pitch within 2-3 months. Anything Palmeiras wishes Leandro a speedy recovery.