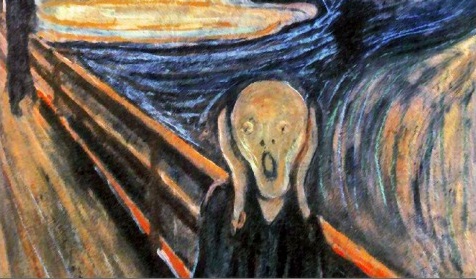 .
While traditional teams like Vasco, Flamengo, Fluminense, Atlético Mineiro and São Paulo are sweating bullets in the lower half of the first division of the Brasileirão, in a seemingly parallel universe, Palmeiras continue their steady march toward ascension, last Saturday beating Atlético Goianense 1-3 then following up with a 3-0 against ASA. These last two games’ starting eleven came without a bunch of the usual suspects, either due to injury or for serving their national squads. Nevertheless, solid victories.

Some palmeirenses couldn’t care less with the good results, only lamenting the disastrous campaign of 2012 and counting down, day by day, the remainder of this season. Others try to find joy and inspiration in the team, certainly making an effort just as hard as the players to keep motivated. The “winning eleven” generation of Palmeiras supporters is likely looking for kicks elsewhere, cheering for “their” teams in one or several of the major European leagues while keeping the occasional eye on the Verdão, while others spice things up a bit placing English Premier League bets. Each palmeirense to his own advice, coping with the bureaucratic summing of points, trying not to go mad with boredom. 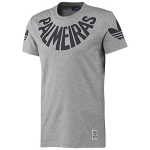 Would you believe the “crisis” of the day, stirring up the temper of a considerable share of supporters on a variety of social media, concerned the colour (or rather the lack of colour) on a Palmeiras t-shirt just launched by Adidas? Personally, I think it looks great. Personally, I think nothing more of the fact that black (or navy blue?) and grey are predominant. Yeah, like anyone would look at THAT t-shirt and go “kinda Corinthians-inspired, no?”.