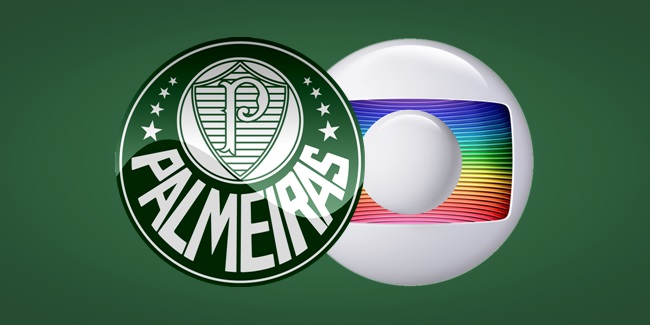 Palmeiras is the only among the 20 first division clubs that have not signed an agreement with the Globo Network regarding transmission rights of the 2019 Brasileirão on open TV and pay-per-view (Palmeiras have already negotiated cable TV rights with Turner for R$100 / US$26 million). As things stand today, none of Palmeiras’ 38 Brazilian championship games can be aired by Globo, which is particularly troublesome for the network’s Premiere Channel, selling subscribers “every single game of the Brasileirão”. People calling in to cancel the service are reportedly treated to two months of free subscription. Globo clearly sweating bullets.

Why are Palmeiras not signing? Because our directors are tired of the preferential treatment Globo historically has given and continues to give Flamengo and Corinthians, in spite of viewer ratings not justifying the accentuated difference. Ask any club and they will say Globo are promoting a Barcelona/Real Madrid setup in Brazil. Being too financially dependent on the network’s money – in particular as Globo normally agrees to pay out in advance – year after year the clubs fall in line. This year, Palmeiras – financially healthy and current Brazilian champion – feel they have the muscle to stand their ground.

Not reaching an agreement would be extremely bad for all involved, including Palmeiras. Still, Globo probably has the most to lose and Palmeiras’ directors seem determined to run this chicken race the full length. In 10 days, the Brazilian championship kicks off; our guess is that an agreement will be reached, Palmeiras being offered what they have requested since day one: a deal comparable to those of Flamengo and Corinthians. Stay tuned.