At the end of June, Barcelona announced that they’d taken a gamble on Brazilian wonder kid Vitinho. The Palmeiras playmaker burst onto the scene at the top flight club, quickly establishing himself as a first-team regular – but can a stint in the Catalonian side’s ‘B’ team hinder or help the 19-year-old’s development?
. 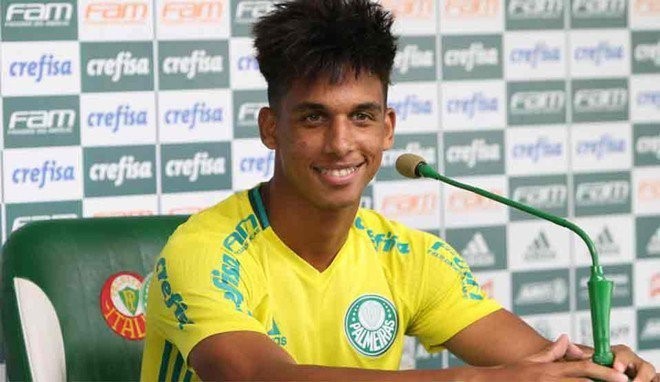 As one of the most highly rated prospects in Brazilian football, Vitinho (Victor Hugo Santana Carvalho) was always going to attract admiring glances from European clubs this summer. Barcelona have decided to take the plunge and secure the signature of the São Paulo-born attacking midfielder; Palmeiras boss Cuca has given the La Liga side the green light to tie up a deal for the youngster.

Vitinho is in need of game time according to his current boss after his progression stalled in recent months, having found himself as an unused substitute on a number of occasions. He’s made just two appearances for the top flight club this season, both of these in the very early stages of the campaign.

He is likely to go straight into Barcelona’s ‘B’ team, who have just sealed promotion from Segunda B and have a tremendous history of promoting young players into the first team. There is no competitive division for reserve sides in Brazil, which means game time has been limited for Vitinho.

It is believed the initial deal would be a loan move with an option of purchase in 12 months’ time. Reports from Brazil suggest that Palmeiras are seeking €1.5 million for the first season, with a further €15 million if they opt to make the deal permanent.

Barcelona currently have three Brazilian-born players in their squad, including Neymar, who was signed from Santos in 2013. Rafinha graduated from the club’s ‘B’ side before eventually breaking into the first team squad during the 2014/15 season. His advice and tutelage could be invaluable to a young talent such as Vitinho, with both players having been born in the same city.

Rafinha played a valuable part in last season’s second-place finish, scoring six times in 18 appearances and is hoping to help his club go one better this time around. Barcelona have been priced up as 10/11 joint-favourites in the football betting markets for La Liga success this season and their Brazilian contingent are likely to play pivotal roles in the campaign.
. 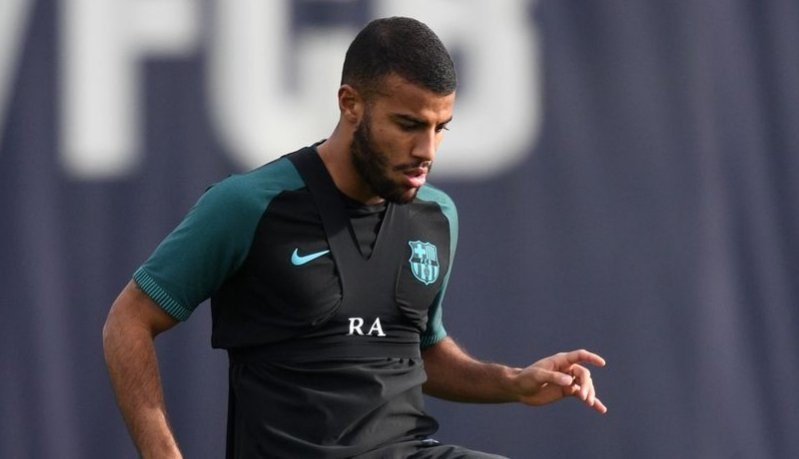 Barcelona’s conveyor belt of young talent continues to gather pace and Vitinho may find the transition difficult at first, but getting some first team football under his belt will certainly help his development.

Many promising players have failed to fulfil early hype and this is often attributed to their poor attitude in training. Vitinho will be required to knuckle down, work hard and impress the Barcelona hierarchy if he ever wishes to be lining up alongside Neymar and Rafinha in La Liga. His progress has certainly stalled in recent months but there is no question about the talent he possesses and Barcelona B could be the ideal place to harness it.