A well-conducted transfer if you ever saw one. Yesterday, centre-back Vitor Hugo held his last press conference (for now) at Palmeiras, before moving to Europe and Fiorentina. The Italians had been eying the 26-year-old for some time, but Palmeiras managed to hang on to the player, a central piece of the 2016 champion squad. In total, Vitor Hugo played 131 games for Palmeiras, finding the net 13 times – one short to make the club’s top 10 list for scoring centre-backs.

With the aid of sponsor/partner Crefisa, Vitor Hugo was brought to Palmeiras from second division side América Mineiro in 2015 for €1.5 million for 50% of his economic rights. Now sold to Fiorentina for €8 million, Crefisa recovers the initial €1.5 million, with the remaining being split between Palmeiras and other stakeholders – a neat little revenue indeed.

Crefisa actually chose not to cash in, but to redeploy the €1.5 million into the acquisition of promising 22-year-old centre-back Juninho, from Coritiba. Prior to Juninho, Crefisa also helped in the acquisition of Luan, the 24-year-old Olympic gold medallist, previously at Vasco da Gama. Palmeiras’ medium to long-term planning is clear: Vitor Hugo just left, Edu Dracena might retire in a year or two and Yerry Mina will move to Europe after the 2018 World Cup. In their place, we have Antônio Carlos (24), Thiago Martins (22), Luan (24) and Juninho (22).

Anything Palmeiras wishes Vitor Hugo the best of luck overseas: this talented, hard-working and charismatic lad deserves it like few others! 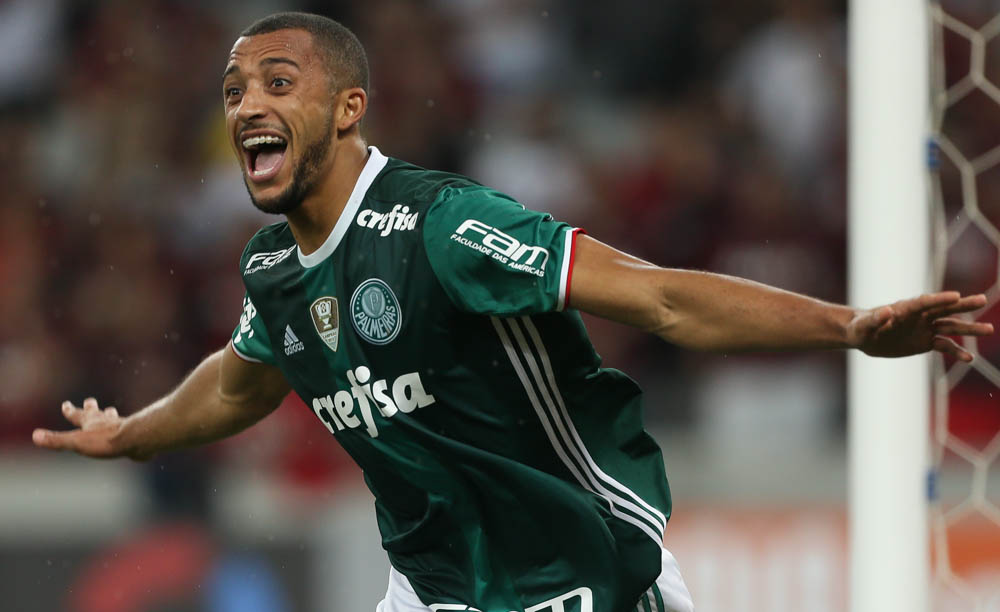