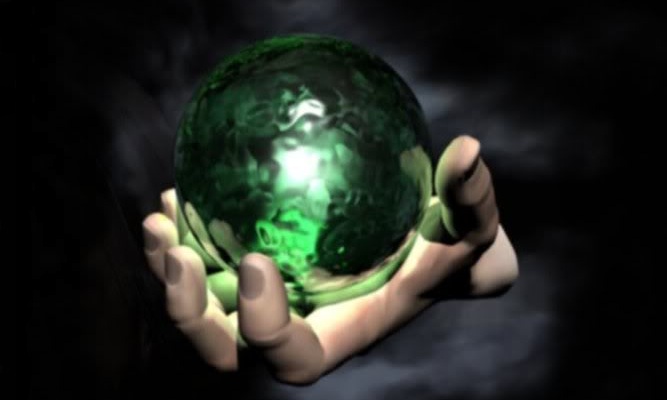 Less than two weeks ago, after Palmeiras had beaten Grêmio 3-2, I commented that Palmeiras were increasingly competent in attack but suffering from shaky defence. That Amaral wasn’t cut for the job of replacing Gabriel and that coach Oliveira might opt for Andrei Girotto (Thiago Santos can’t defend Palmeiras in the Brazil Cup, having already played in this year’s edition for América Mineiro).

Marcelo Oliveira might not always get it right from the start, but he has a peculiar talent for picking the right substitute. Yesterday, the goal that qualified Palmeiras was the result of one replacement crossing to another: Allione serving Girotto.

Marcelo Oliveiras’ intelligent squad rotation and sensibility has been highlighted by Euan Marshall, journalist and blogger, who recently noted that substitutes score an incredible 20% of Palmeiras’ goals. Even more impressive: roughly 50% of Palmeiras’ second-half goals come from Marcelo Oliveira’s hand-picked replacements. We saw it in the first leg against Internacional (Rafael Marques), and yesterday again.

Marcelo himself plays down his role, claiming there’s nothing to it but “noticing when one of our players is relaxed and happy”. Is he noticing through a crystal ball?

Not since 2010 had Palmeiras beaten Internacional. Six defeats in nine games, three draws. It was a close call also this time around, our players feeling the pressure and loosing positions as the 2-0 lead constructed in the first half melted away early in the second, Inter twice over benefited from the referee’s ruling. Luckily, the team bounced back immediately after the equaliser, then were able to hold on to the result. Again: what a game. Enjoy the highlights (if the video below is unavailable, try this link).
.


.
It’s in Palmeiras’ DNA to be offensive, something not to evident in the last decade. The arrival of Oliveira brought about change. He rarely settles for the draw, which pleases supporters. Not for nothing Oliveira turned Cruzeiro into top scorer by a wide margin both in 2013 and 2014: he secured the titles without sporting best defence. Palmeiras are on the right track, but Oliveira urgently needs to update his take on man-to-man vs. zonal marking, among other things.

Three additional comments regarding yesterday’s game: a) Dudu received the rough treatment by Inter’s defence, but the referee turned a blind eye. He was however all ears: upon Dudu’s first complaint, he immediately booked the player. Corporatism, anyone? b) Gabriel Jesus had another bad night, the kid apparently feeling the pressure. A game or two on the bench might do him good. c) Robinho felt discomfort in his left groin and was taken off the pitch halfway into the first half. He’s out for Sunday’s game against Chapecoense, but should be back training next week.

As for the continuation of the Brazil Cup, Palmeiras face Fluminense in the semi-finals. The carioca team eliminated Grêmio following up a goalless draw in Rio with a 1-1 draw in Porto Alegre. First leg will be played 21 October, the return game taking place a week later. In the other semi-final, Santos and São Paulo battle it out. Early next week, a draw will define which two out of the four teams will have home advantage in the second leg.