Allow me to call you by your first name, as we would in Sweden.

Before anything else, congratulations on your brilliant career. And thank you for flying Sweden’s colours so splendidly.

Zlatan, as soon as you pull on a club jersey, you win a league title. Seven clubs so far, league titles in the last six of them. Unbeatable timing, combined with skill and determination. I’d like to show you some new hunting grounds.

The Sociedade Esportiva Palmeiras – or just Palmeiras for short – is Brazil’s most successful football club, with more than 15 million passionate supporters. We’ve recently been through some rough times – including two relegations in the last decade – but the tide has finally changed: the squad is brand new and qualified; the club’s finances are in order; and our own stadium – the Allianz Parque, holding 43.000 spectators – was inaugurated only months ago and is Latin Americas most modern multipurpose arena.

Considering the above, no wonder Palmeiras’ supporter membership programme is the fastest growing in the world.

One of the few details missing to complete the picture is a one-of-a-kind forward. You would fit like a glove, Zlatan. Brazilians love a winner, a cocky and confident leader. You’d take not only Brazil by storm, but the whole of Latin America, as Palmeiras battle it out in future editions of the Copa Libertadores.

Now, don’t think it’ll be a walk in the park: the Brazilian league is one of the world’s toughest, with ten different clubs having lifted the trophy in the last two decades. The Libertadores Cup is also quite the nut to crack, sporting nine different champions in its last ten editions. Challenging.

Brazil, as a country, can also be challenging, even overwhelming at times. That would include the buzzing metropolis of São Paulo, which is an acquired taste. But then, in certain ways, so are you.

Language-wise you will be just fine: with your Italian and Spanish skills, you’ll pick up Portuguese in no time.

The Brazilian Championship kicks off this Saturday 9 May, Palmeiras receiving Atlético Mineiro at home. May I suggest you allow everything I have told you to linger somewhere in the back of your mind. Who knows, one day, you feel the urge to gravitate toward this part of the World. Personally, I can nothing but recommend it: I’ve been here for 18 years and counting.

By the way, has anyone told you green looks good on you?

Come rule the Americas with us. 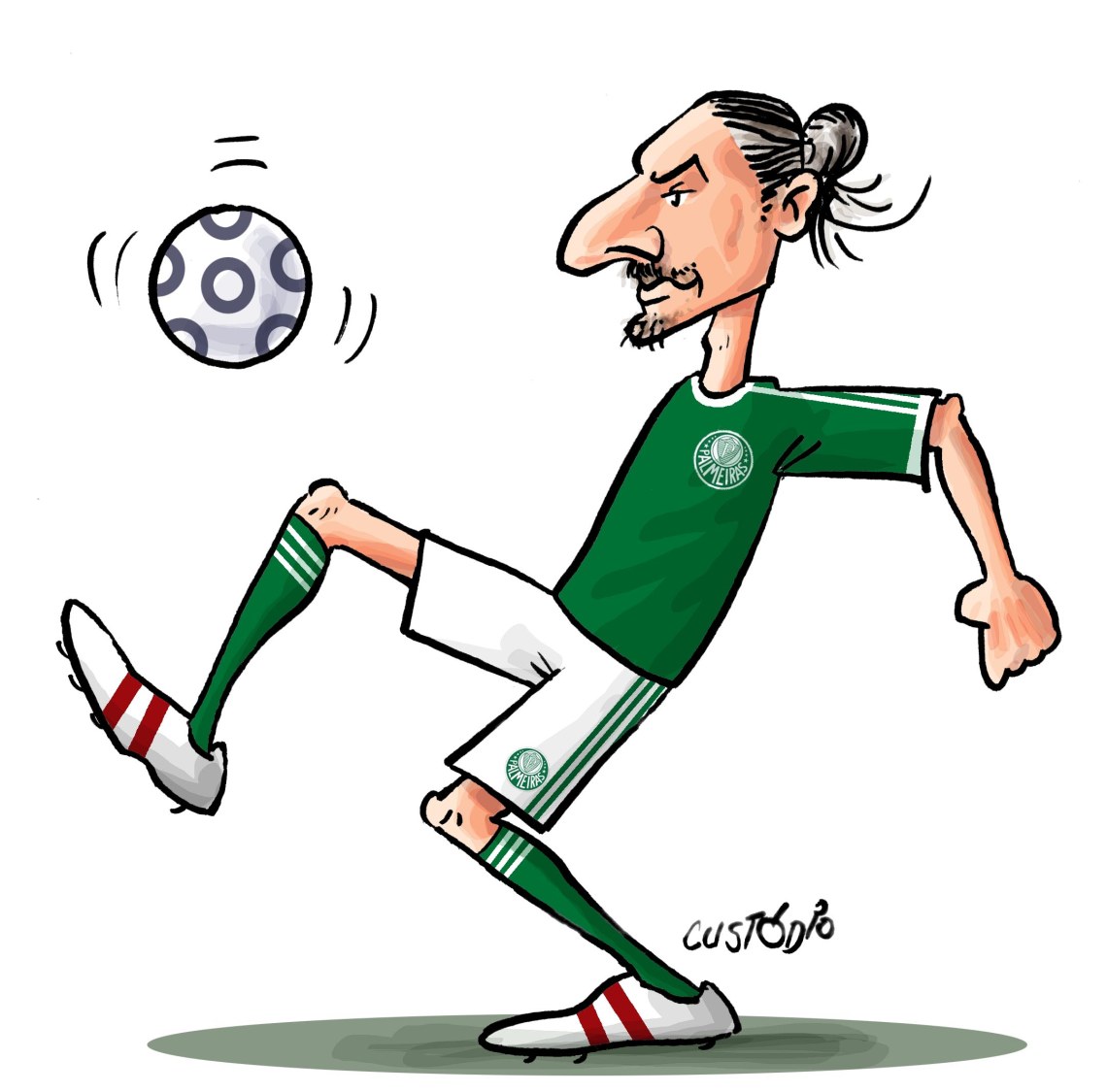